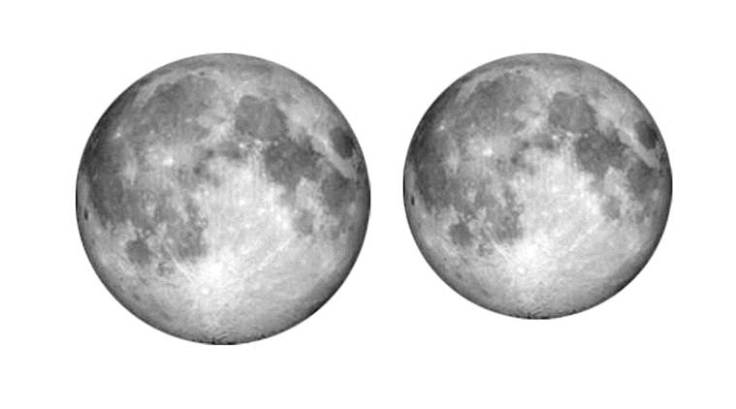 What is a supermoon?

When the moon is full as it makes its closest pass to Earth, it is known as a supermoon.

The moon’s orbit around Earth is slightly elliptical, so sometimes it is closer and sometimes farther away from the planet. The average distance between Earth and the moon is 384,500 km but the actual distance varies throughout the year, between 363,396 km and 405,504 km (Figure 1). To be called a supermoon, the moon has to be both at its closest distance from Earth as well as full.

Not really. One in about every 14 full moons is a supermoon, University of Wisconsin astronomer Jim Lattis told Reuters. By the time 2016 ends, it will have seen three supermoons — on October 16, November 14, December 14.

So what makes Monday’s event so significant?

When exactly on Monday?

At 6:23 am EST (11:23 am GMT), which would make it around 4:53 pm IST, or before sunset in most parts of India. Not that it matters, because the size will not look very different after nightfall — or even on the evening after.

Can one afford to miss it?

It would takes an expert eye to distinguish between this supermoon and the next. So if a casual viewer misses it, he or she can make up by viewing the next supermoon, in December. The fact that the differences are so subtle has, in fact, led to some astronomers questioning the fuss about Monday. NASA planetary geologist Noah Petro, on the other hand, told AP, “Ultimately, people should be more geared toward just getting outside and enjoying it.” What counts, he said, is getting people “talking, thinking and caring about the moon”.

One thought on “Supermoon – Tonight ?”