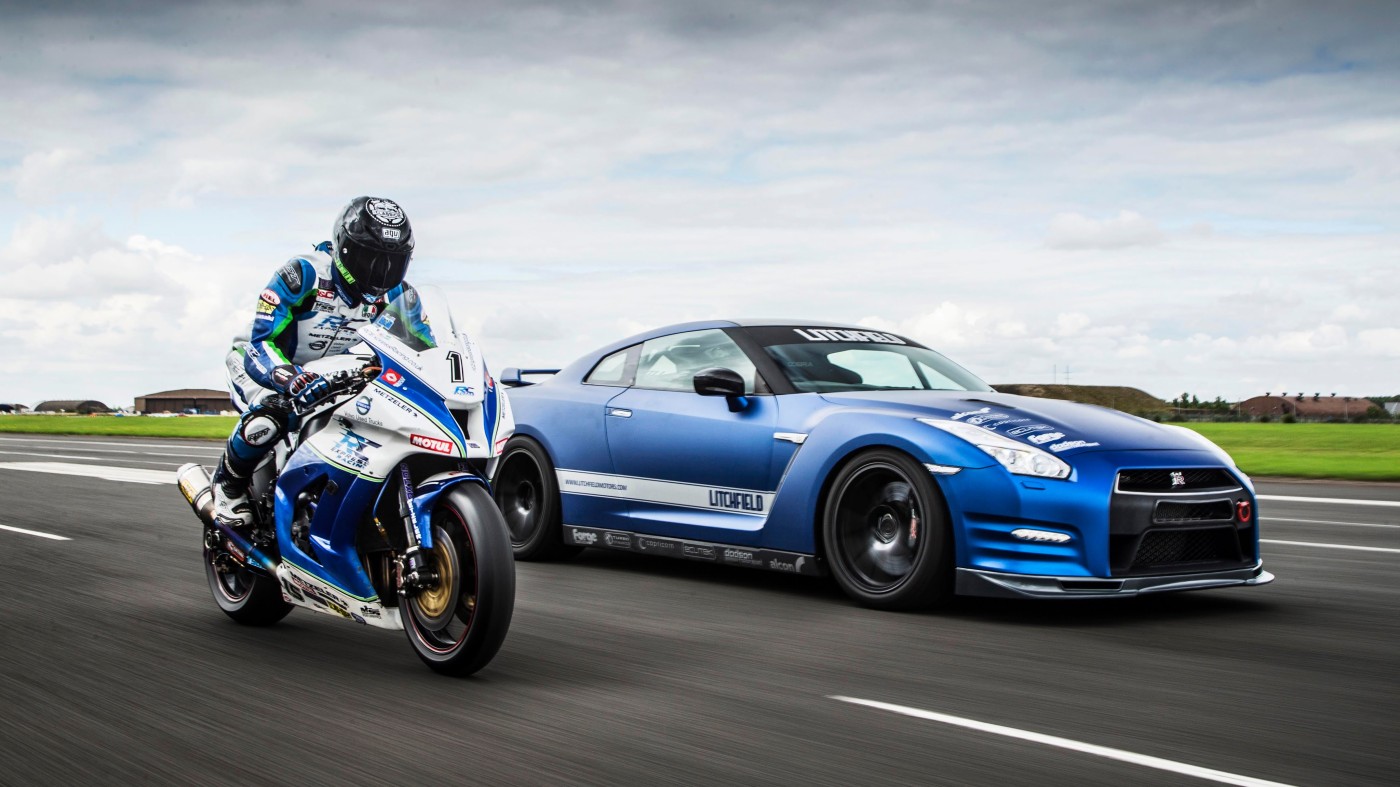 Have you heard the term planets retrograding ?

If you are new to astrology – its like you are walking straight on a footpath – that’s how you normally walk. But for a few seconds, say you get crazy and start walking backwards. Well, that is what Retrogression means. Walking Backwards in simple terms.

Lets say you are a Bike Racer. You are the best bike racer and speed is your passion. So you decide to race against another Car Racer.

You are still the best. Both you on the bike and the Car are moving in the same direction towards the finish line.

Suddenly you over speed your bike lets say to 220 Km/hour and overtake the car. What do you see when you look at the car ? 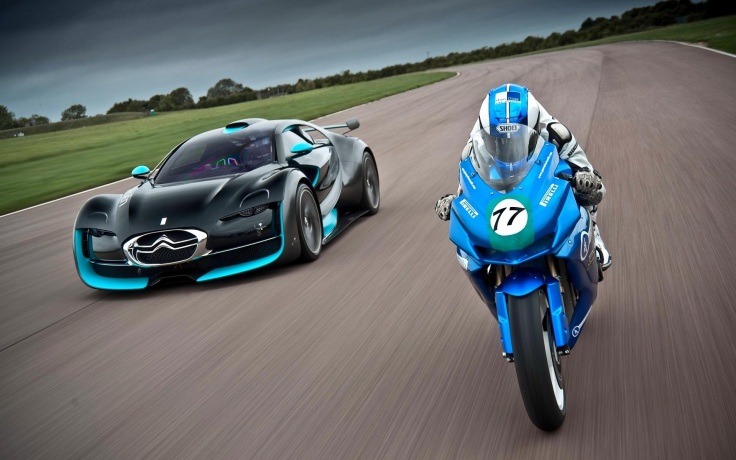 You see…The car APPEARS to move backward then you although both the bike(you) and the car are moving in the same direction.

This is what Retrogression is…

All Planets are moving at their same pace and direction…. But from earth due to varying speeds and perception sometimes the planets appear to move in OPPOSITE DIRECTION. This is called Retrogression of a Planet.

All planets move from (West to east) one sign to other (From 1 to 12). Lets say Jupiter is moving from Cancer to Leo. But sometimes it appears from Earth that it is moving reverse from Leo to Cancer. This is Retrograde Jupiter.

One thought on “Retrogression – Planetary Motion -2”